The Polar ExpressTM in Concert with the Atlanta Symphony Orchestra 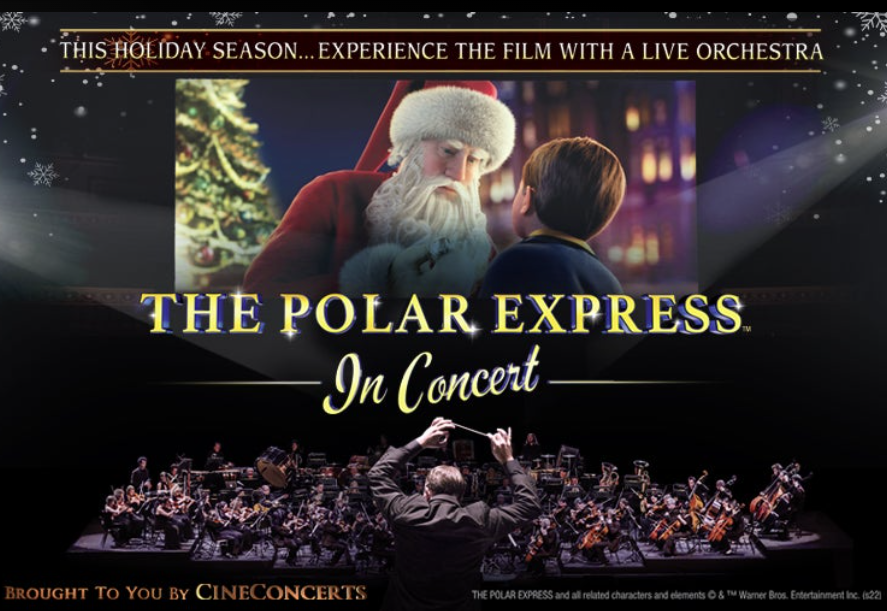 This holiday season...Believe! CineConcerts, in partnership with Warner Bros. Consumer Products, announces another once-in-a-lifetime concert event: The Polar ExpressTM in Concert, which brings the Oscar® nominated holiday classic to Atlanta Symphony Hall on Saturday, November 26 at 7:00 PM and Sunday, November 27 at 3:00 PM. It will feature the Atlanta Symphony Orchestra and Georgia Tech Choirs performing every note from two-time Academy Award® and Golden Globe® Award nominee Alan Silvestri's (Avengers, Forrest Gump, Back to the Future 1-3, Predator) masterful score (with original songs co-written by Silvestri and Glen Ballard) while the entire film is projected on a 40-foot HD screen.
Click here for more information about this activity
Please help us keep this calendar up to date! If this activity is sold out, canceled, or otherwise needs alteration, email mindy@kidsoutandabout.com so we can update it immediately.

Directed in 2004 by Robert Zemeckis (Back to the Future 1-3, Cast Away, Forrest Gump), the dazzling performance-capture animated film stars Tom Hanks (Saving Private Ryan, Forrest Gump, Philadelphia) and was the first all-digital capture film ever released.

*Times, dates, and prices of any activity posted to our calendars are subject to change. Please be sure to click through directly to the organization’s website to verify.